The central component of the project was the exploration of the attractiveness of different features of an innovative thermostat attachment for the domestic shower. Features included intelligent temperature control, determination of individual water consumption, scenario design (music, light) or control of the shower via app. As part of the project, a three-week purchase experiment was simulated with the help of a conversion study, which allowed conclusions about how many people converted to the website as a result of the content presented, how many people started the purchase and how many checkouts were made.

The study design allowed to detect differences in the pre-ordering interest and pre-ordering behavior of the test persons through different website layouts. The study was based on the empirically recognized "AIDA model", a four-part stage model that analyzes the process of customer purchase decisions. For a complete overall picture to analyze the experience and (buying) behavior of potential female customers, qualitative focus groups and quantitative surveys were further conducted.

Implementation of the Study: The target group was Google and Facebook users from Germany. Due to the specifics of the study design, data from a large number of testers could be calculated, but an a priori control of age and gender distribution was not possible.

The click-through rate was 2% for the Facebook ads. The overall conversion rate was 0.24%. Looking at the Google search terms, it was clear that the smart home theme very much dominates the search. Six credible purchase intentions were found among 28 testers. This means that the key performance indicator has been met. Product acceptance exists and, at over one-fifth, is higher than expected according to the previous survey. 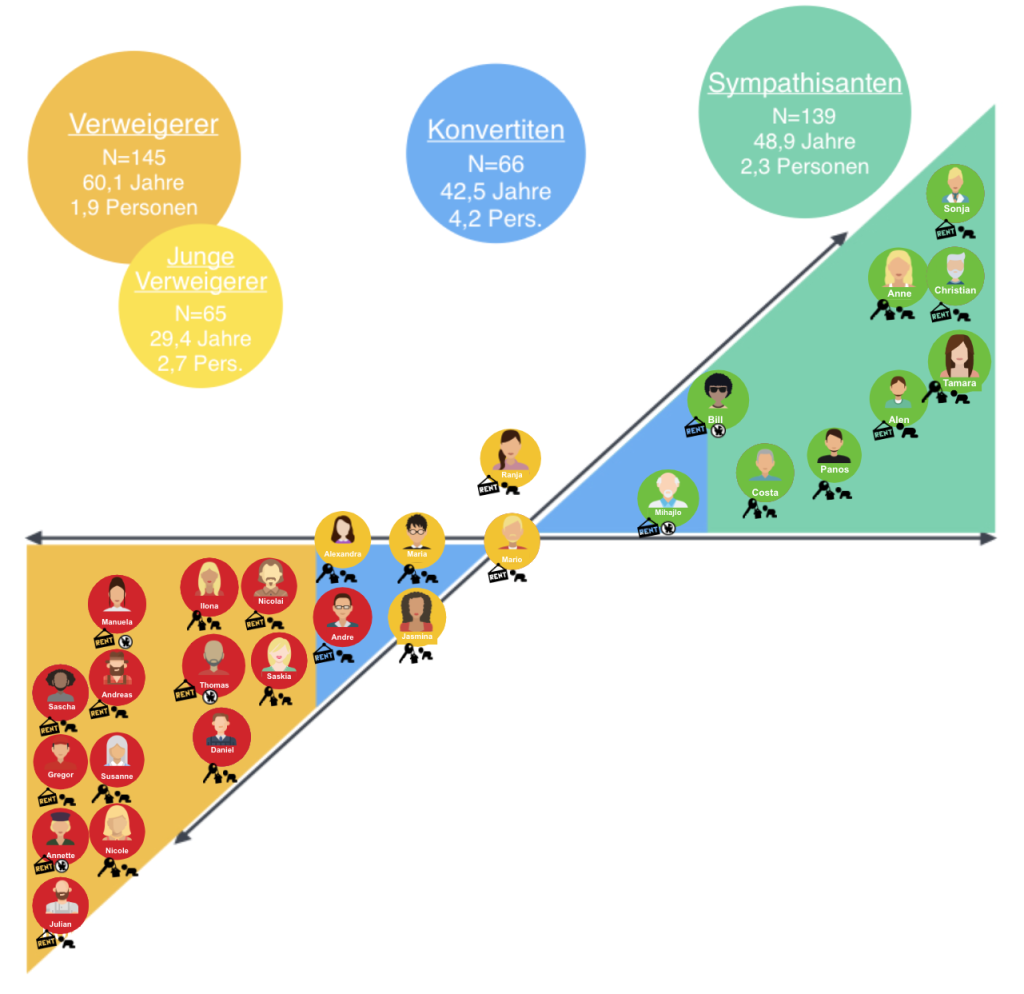 Above all, the "smart functions" versus the wellness functions convinced testers to actually order the product. Therefore, smart-home aspects should be emphasized on websites and ads. Especially via Facebook, the smart-home advertising rank was able to generate orders during the test period. Quantitatively, the purchase probability is to be assessed as moderate, but based on the qualitative analyses, the product has sufficient acceptance to survive on the market.

Based on the results, a thermostat attachment with digital features for the shower is only suitable for the general market to a limited extent. However, it certainly finds favor within a specific target group. This target group is characterized above all by a high income and is primarily male. Therefore, the product has a good chance of succeeding in the current market.